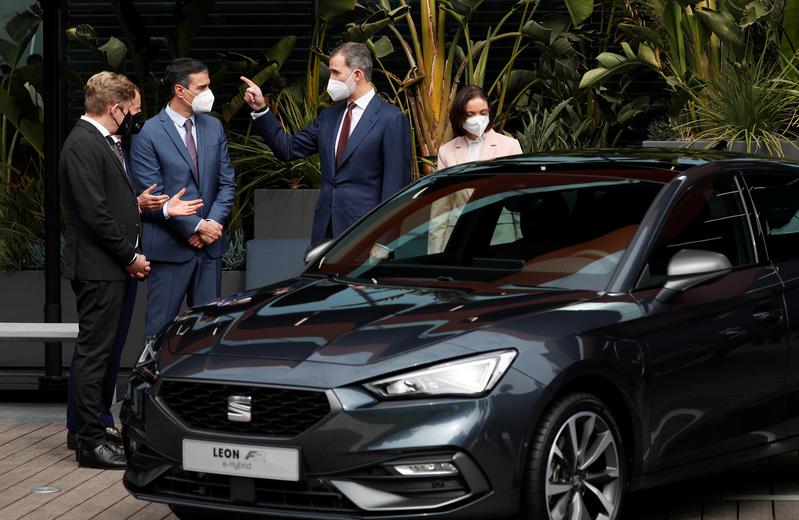 The Spanish government announced on Thursday it will use European Union funds to create a public-private consortium with SEAT and power company Iberdrola that would build the country’s first factory for electric-car batteries.

SEAT said last year it was considering producing a small electric vehicle in Spain from 2025, but tied it to receiving public aid as carmakers ramp up production of electric vehicles to meet tougher emissions regulations.

Diess told an event at SEAT’s plant in Martorell near Barcelona, which was attended by Spanish King Felipe and Prime Minister Pedro Sanchez, that the potential project would include battery production and receive EU’s pandemic recovery funds, but stressed more backing was needed.

“We hope for the willingness of the European Commission to let this flagship project of historic importance for Spain and Europe become reality,” Diess said.

“The successful transformation of the Spanish auto industry will hinge upon a clear commitment by the European Commission,” he added, without elaborating.

As Europe’s second largest car manufacturer, Spain has the potential to become an electric mobility hub, he said. SEAT-branded electric cars are currently manufactured in Germany and Slovakia.

SEAT Chairman Wayne Griffiths said his company was seeking a broad alliance with Iberdrola, phone operator Telefonica and Caixabank, as well as other Spanish companies, to meet its electric mobility goal.

At SEAT’s plant, King Felipe said Spain’s strategy to develop electric vehicles was “irreversible” and that authorities will give their total support to the automotive sector, that accounts for 8% of the economy.