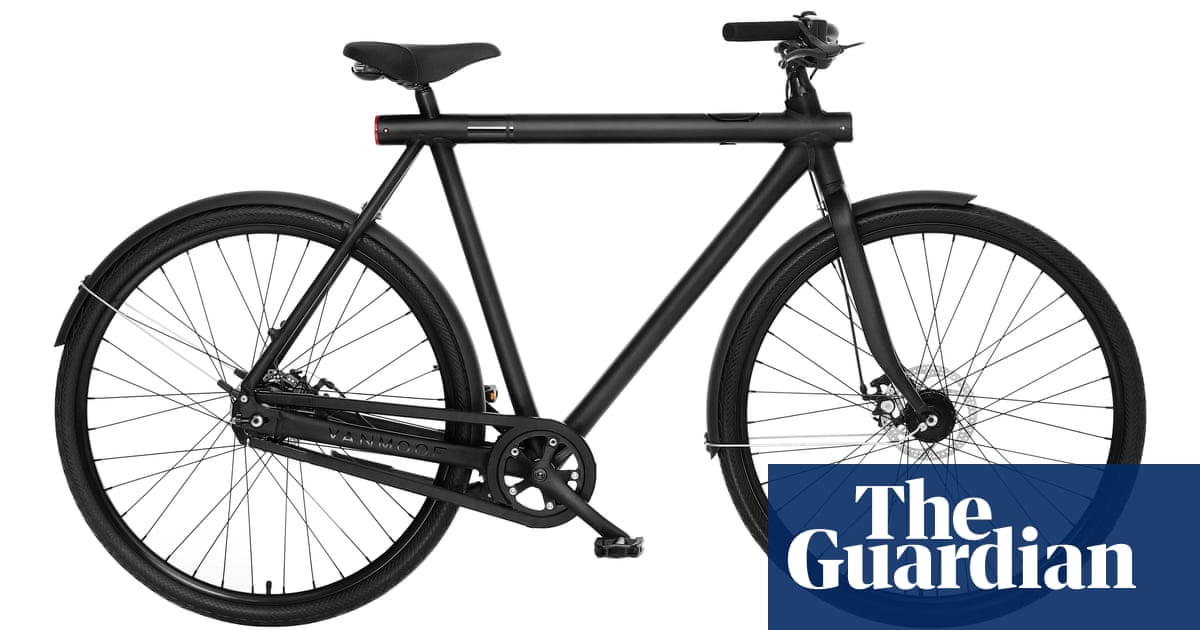 A TV commercial for a Dutch-made bicycle has been banned by France’s advertising watchdog for creating a “climate of fear” about cars.

Despite being aired on Dutch and German television, the Autorité de régulation professionnelle de la publicité (ARPP) said the ad for the VanMoof bike unfairly discredited the automobile industry.

The advert features a shiny black car on which are reflected images of chimneys, the flashing lights of emergency vehicles and traffic jams. The vehicle melts away to transform into the Dutch company’s latest e-bike, accompanied by the tag line: “Time to ride the future”.

“Some images in the reflection of the car are, in our opinion, unbalanced and discredit the entire car sector,” the ARPP said in a letter sent to VanMoof. “The images of factories/chimneys and an accident create a climate of fear. So they will have to be adapted.”

The French advertising code prohibits the exploitation of fear and suffering in commercials.

In response, the watchdog has been accused by the bike manufacturer of seeking to protect the French car industry after sales plummeted during the coronavirus pandemic.

French manufacturers’ sales halved in May, forcing President Emmanuel Macron to launch an €8bn rescue plan for the industry, whose brands include Peugeot, Citroën and Renault.

VanMoof’s founder, Taco Carlier, said he would not edit the ad to get it aired. “It is amazing that car companies are allowed to cover up their environmental problems while censoring those who question this issue,” he said.

“The television commercial was broadcast two weeks earlier in the Netherlands and Germany. There the spot was well received by the public. In the commercial, cars reflect the rat race of the past, inviting viewers to rethink their modes of transportation in the city for a cleaner, greener future.

“Questioning the status quo will always lead to a confrontation, but we wanted to achieve that from the beginning.”

Stéphane Martin, the chairman of the ARPP, rejected the bike company’s criticism. Speaking to the news channel Franceinfo, he said. “It’s a classic response to question our independence and get media attention by shouting ‘censorship’.

“We cannot afford to put entire sectors in a bad light. That is an important precondition for fair competition. In some areas, that commercial goes too far, with images that are unnecessary, such as the smoke from factory chimneys, which have nothing to do with the car industry.”