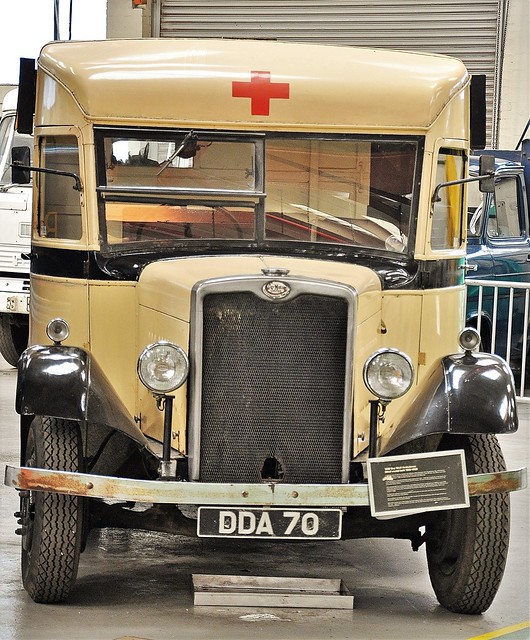 Until December 2011 occupied the former Birmingham Corporation Tramways' Witton Tram Depot, in the Aston district of Birmingham. The museum hosted the 40th birthday party of Charles, Prince of Wales on 14 November 1988, when he formally opened the museum.

Following a decision by Birmingham City Council to cease funding the museum, it closed in October 2011 and between then and December that year, the collection moved to the former Jack Allen dustcart assembly plant.

Subsequently, the museum moved again, this time a short distance to its present location in Shenstone Drive, Aldridge, where it opened to the public in 2013. Since reopening, the museum has retained its bus collection but also added an increased number of light commercial vehicles on display.