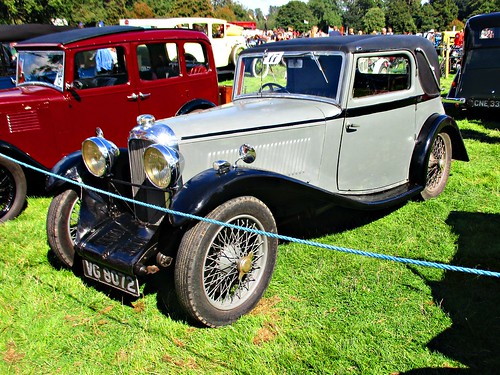 Unfortuately Lagonda found that producing the small car was unprofitable, so sold the manufacturing rights to the Rapier Company, based in Hammersmith were production resumed from 1936 until 1938 though it did remain in sparodic production until 1940